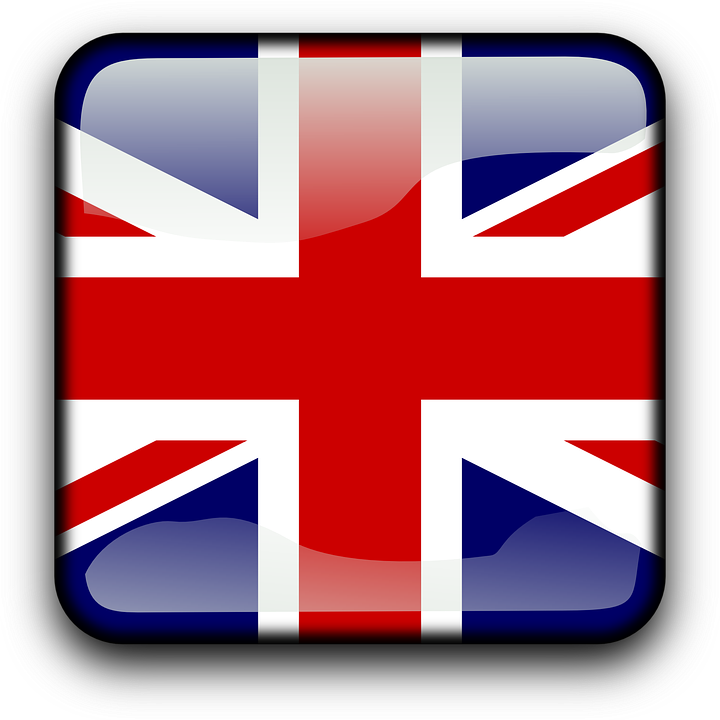 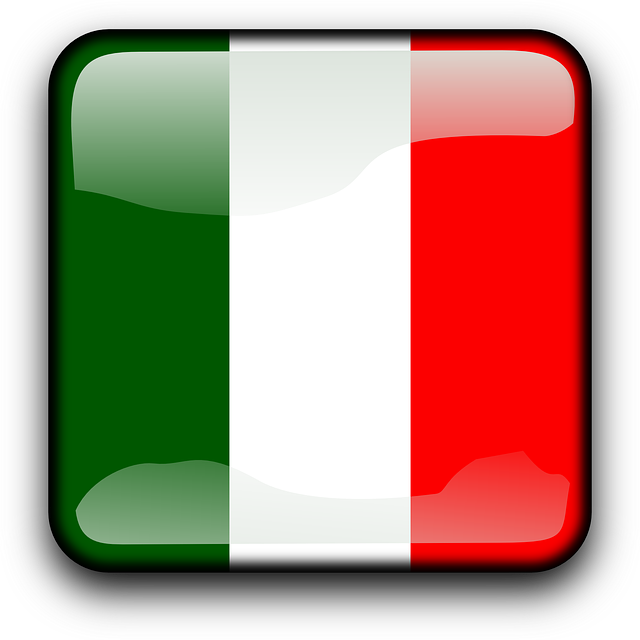 The much-awaited exhibition set in the elegant Palazzo Vescovile sports about seventy art pieces between sacred and profane. These altarpieces, depictions of the Virgin with child and of the Holy Family, along with other biblical works in bizarre juxtaposition with portraits of secular figures, curvaceous feminine representations and extravagant landscapes will take the visitor on a journey starting in the 1400s and culminating in the mid-1800s.

Visiting the exhibition is a great chance to experience four centuries of art along a discovery route where – in line with the measures to prevent Covid-19 – you can join a restricted group tour under the guidance of specialized personnel, access the exhibition freely or even follow an audio guide with the narrating voice of curator Vittorio Sgarbi.
In the next months, even more new initiatives and side events with different targets have been scheduled, all while strictly following the anti-Covid-19 health guidelines.

From the month of  September  the exhibition will grant the public free access, with the following schedule and always in line with Coronavirus prevention measures:

All throughout the months of June (starting Thursday, June 11th), July and August, the exhibition will grant the public free access, with the following schedule and always in line with Coronavirus prevention measures:

*On Thursday afternoons and Friday mornings, you may book your entry + guided tour after picking the date on the calendar at the following link: https://distretto-turistico-venezia-orientale.reservio.com/ at special rates for groups of 10 people.

Masterpieces that reveal the story of an endless, passionate love chase.

A private art collection is the foundation of a symbolic system, the creation of a training ground for the soul, a place where intimate choices take shape through meditation and, sometimes, suffering. Too often we forget that its highest calling is that of welcoming the public, of being exposed to everyone in order to tell its story.

Such is the case for the “Collezione Cavallini Sgarbi”, starting February 1st in Portogruaro at the Palazzo Vescovile, along an exciting route that spans across four centuries and which has managed to collect all the main pieces of the famous collection from the second half of the 1400s. This exhibition, in partnership with the Fondazione Cavallini Sgarbi and Fondazione Elisabetta Sgarbi foundations and Contemplazioni’s own artistic direction, is brought to you by the Distretto Turistico Venezia Orientale (Eastern Venice Tourist Department) and is sponsored by both the Veneto Region and the city of Portogruaro.

Inside the exhibition area, you can feel the intimate atmosphere of a private collection, result of critic Vittorio Sgarbi’s passionate love chase, which he pursued alongside his mother Rina Cavallini, who purchased the art pieces at different auctions in every corner of the world. She was Sgarbi’s “best man”, as he used to say, and he fondly remembers her with these words: «she became an extension of my life and thoughts. I only needed to quote an artist, the place, the auction house. And she would take aim and hit, like clockwork». 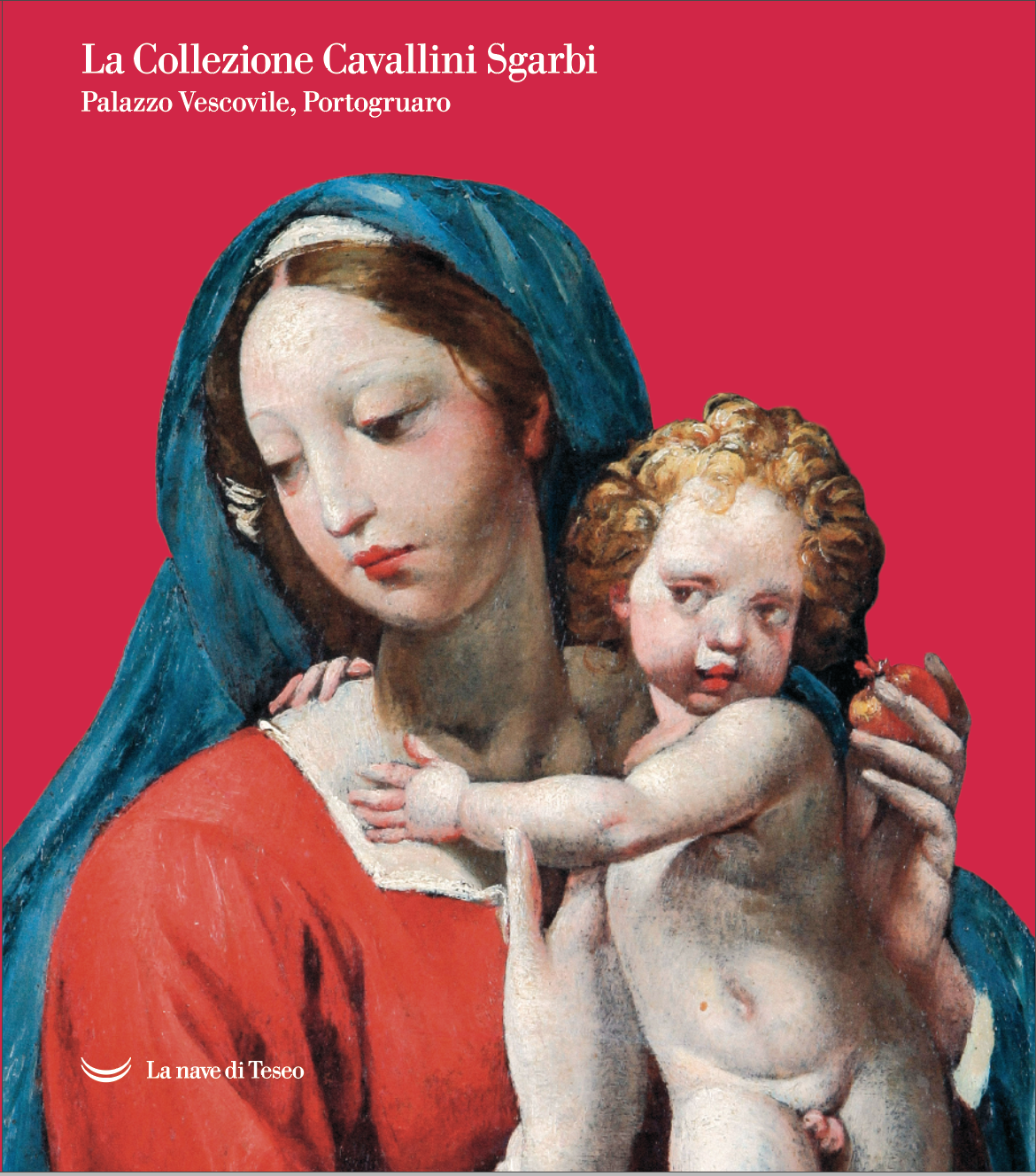 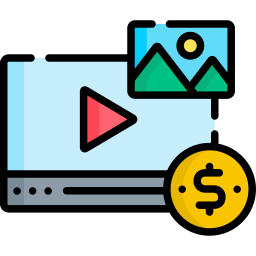 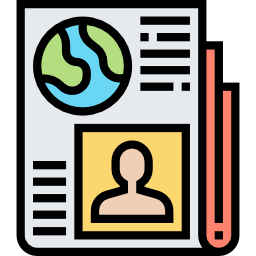 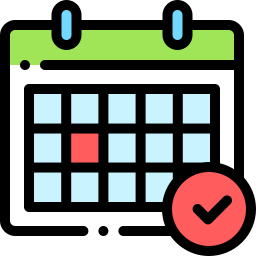 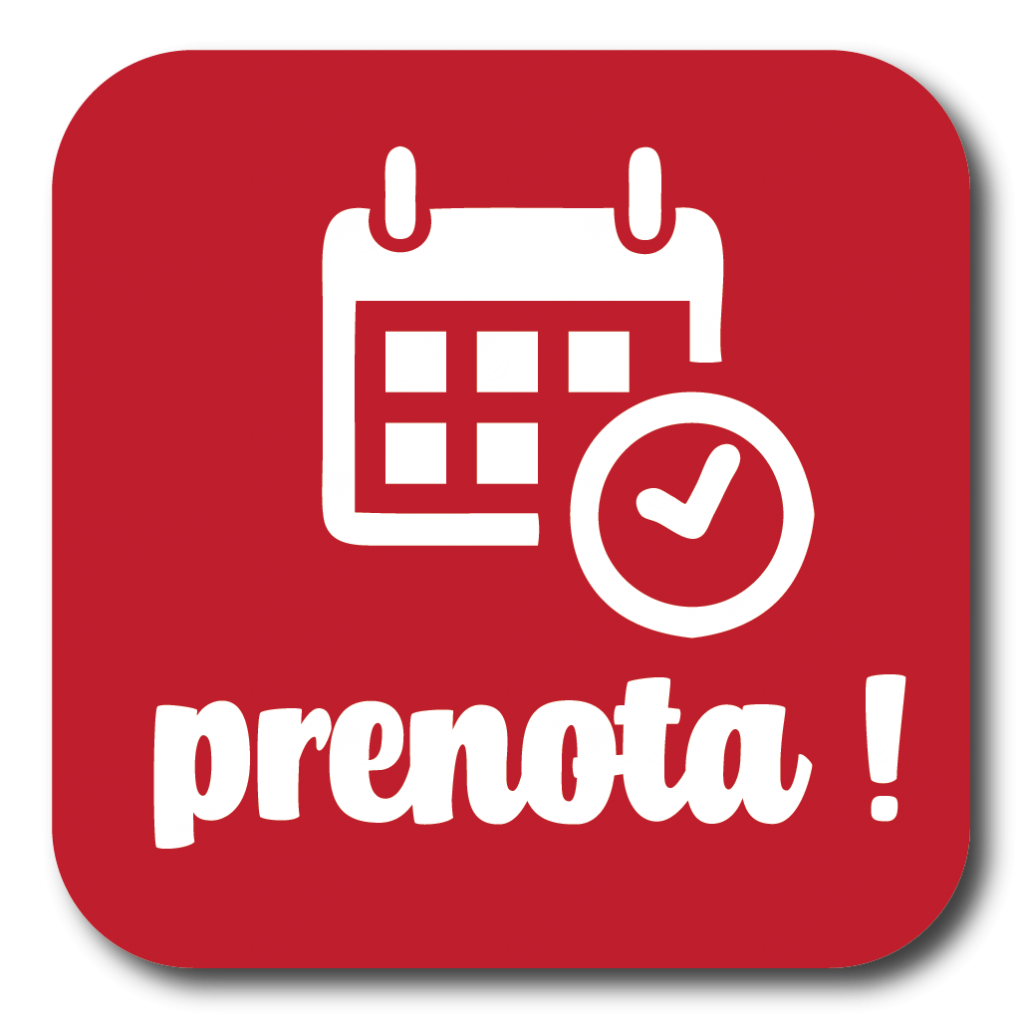 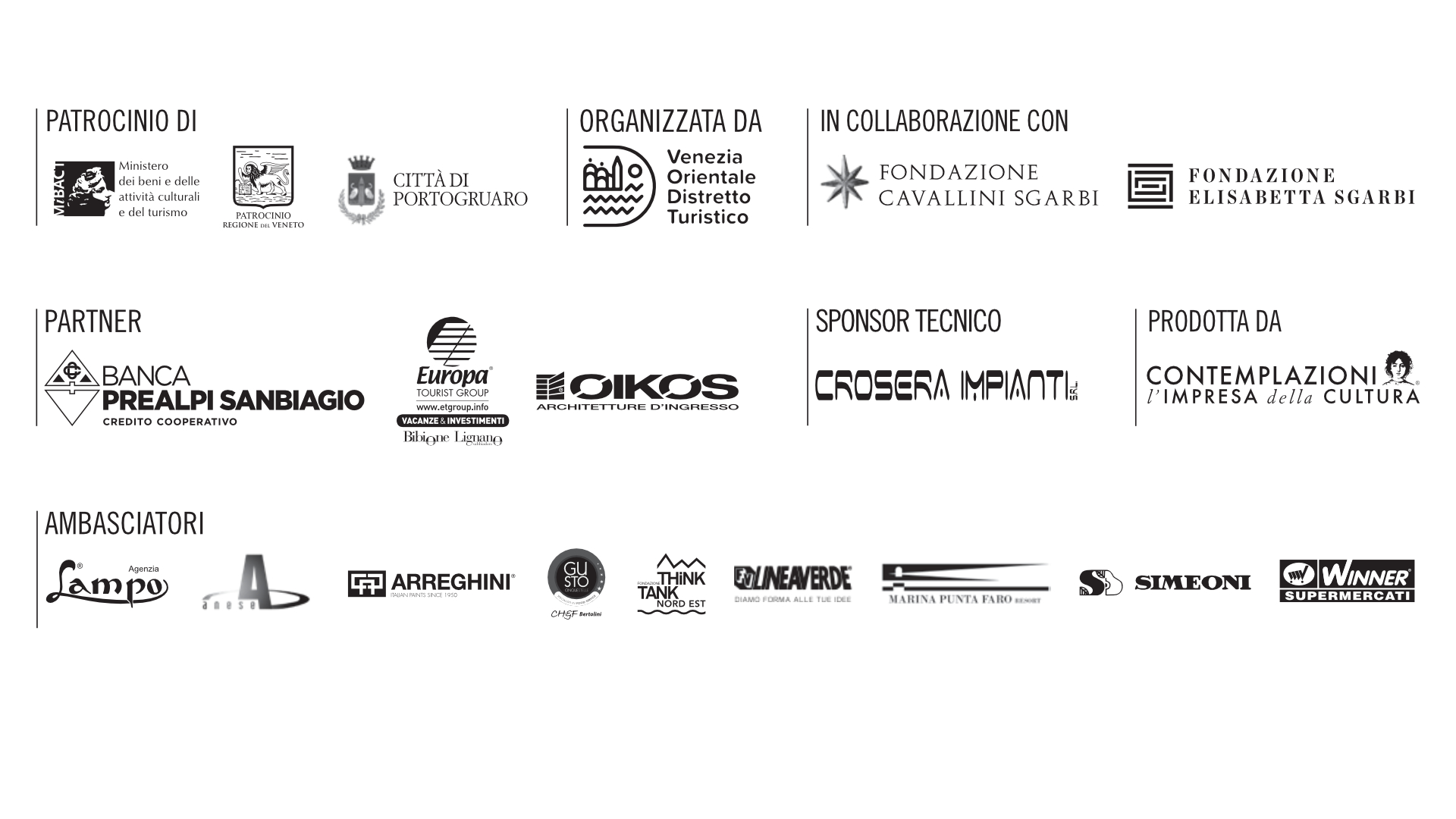